Last weekend on an impromptu outing with some friends at my neighborhood watering hole, little did I know I I was in for a huge surprise. While enjoying some cold beverages at the inside table of Wharfside, it was obvious there was some major commotion occurring outside on the deck. We quickly realized that the one and only Jimmy Buffett was playing right there on the deck!!! He was in town for a concert the next night at Farm Bureau Live and was giving us a once in a lifetime preview. We were all in shock!!! Here are some of the pics and videos I captured as he serenaded us with Margaritaville. I have always been a fan of the song, but now it holds it’s very own memory inside my heart.

***Here is a write up on the private concert from last week’s HamptonRoads.com 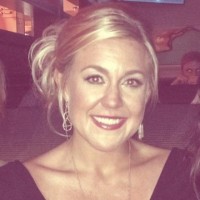 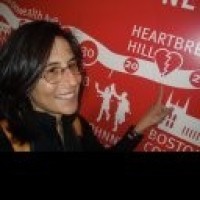